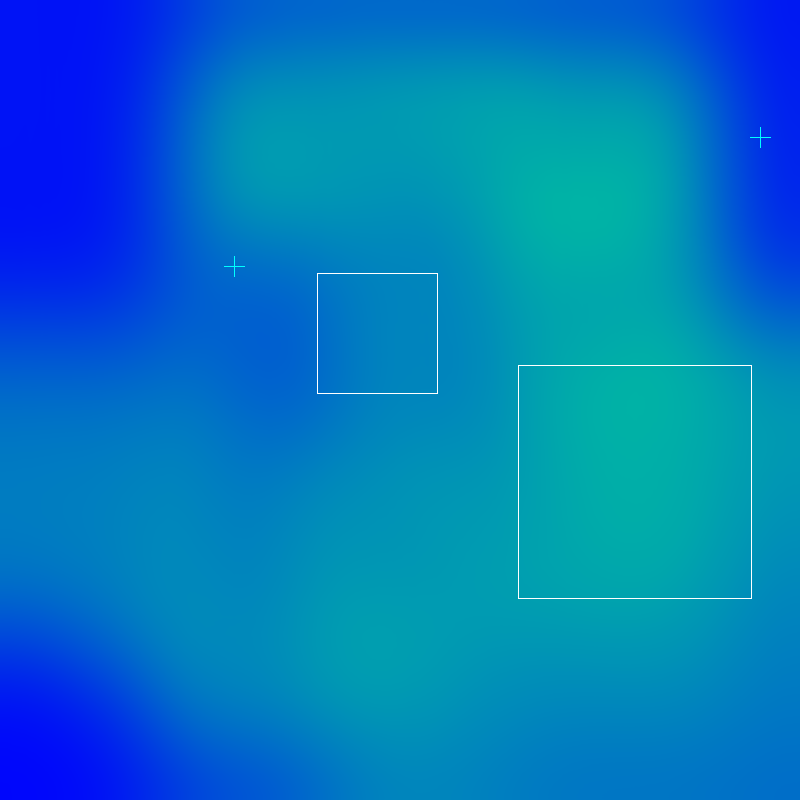 Grégoire Bideau (Chaire PcEn), Steven Tallec (Chaire PcEn) and Professor Seok-Kyeong Hong (Seoul National University) were invited to contribute to a conference titled Is Netflix riding the Korean Wave or vice-versa? on April 9th 2022. The following is a summary of the findings that were presented during said conference.

Korean titles represented around 5% of the whole of the Netflix catalogue in France, as of January 20th, 2022. Of more than 5000 titles in the catalogue, 263 were Korean, and only 37 of those were films, the rest being series. 42% of all Korean titles available at the time were branded as Netflix Originals. There were about 50 more Japanese titles in the catalogue at the same time, the vast majority of which were animation, with a more even distribution between films and series.

The first homepage that was shown to our ten bots, before they had watched anything on the platform, contained few Korean thumbnails—only 44—, compared to 123 Japanese thumbnails. Japanese titles even enjoyed a dedicated row for Japanese anime on that homepage. It seems then that Netflix suggests relatively few Korean titles to new users, despite the fact that our experiment was carried out only five months after the release of Squid Game. The larger presence of Japanese titles on this "default" homepage suggests a wider initial audience for Japanese content.

The personalisation of the homepage induced by our bots watching Korean and Japanese titles every day for three hours led to drastic changes in the make-up of their homepages.

The analysis of the evolution of those homepages reveals key information about how the recommender system reacts to a user’s viewing behaviour. Bots that watched only Korean contents see an increase in the number of thumbnails promoting Korean titles on their homepage, as do the ‘Japanese’ bots for Japanese titles. However, the rise in prominence is greater for Korean titles than for Japanese titles, despite there being fewer Korean titles in the catalogue.

A more detailed look at the daily transformations of the homepage reveals that watching K-drama 'classics' seems to have a big impact on the resulting prominence of Korean contents. Bots that watched episodes of Full House (2004), Good Doctor (2013), Hwarang (2016) and Our Beloved Summer (2021) saw the largest day-on-day increases in the number of Korean thumbnails on their homepages.

Meanwhile, the bots that watched only Japanese content were less subject to sudden fluctuations in the number of Japanese titles on the homepage. The biggest day-on-day increase (+83%) followed the viewing of an episode of the original Cowboy Bebop (1998), an anime classic that was remade as a live-action series and released on Netflix two months prior to the start of our experiment.

We also looked at the row titles on every homepage, and how they evolved over the course of the experiment. While nearly all homepages contained the usual 'Top 10 in France', 'Trending now’ or 'Action and adventure series'2 we noticed the gradual appearance of personalised rows such as 'Korean dramas' and 'Made in Korea' for our Korean bots and 'Japanese films' and 'Japanese drama anime' on our Japanese bots' homepages. But perhaps more surprising was the appearance, on both sets of bots, of shared row titles like 'Films and series from East-Asia' and 'Asian drama series.' These Asian and East-Asian groupings suggest that Korean and Japanese titles are, to some extent, lumped into the same categories, or tagged with the same keywords by Netflix' editorial staff.

As in most research projects, our findings have brought more questions than answers. Here are some possible avenues for future research:

We've deliberately kept this post short, as we plan to delve deeper into the data and publish a full-length article in the coming months. Please stay tuned for more!

See a detailed explanation of the methodology here

Row titles translated from French for this article