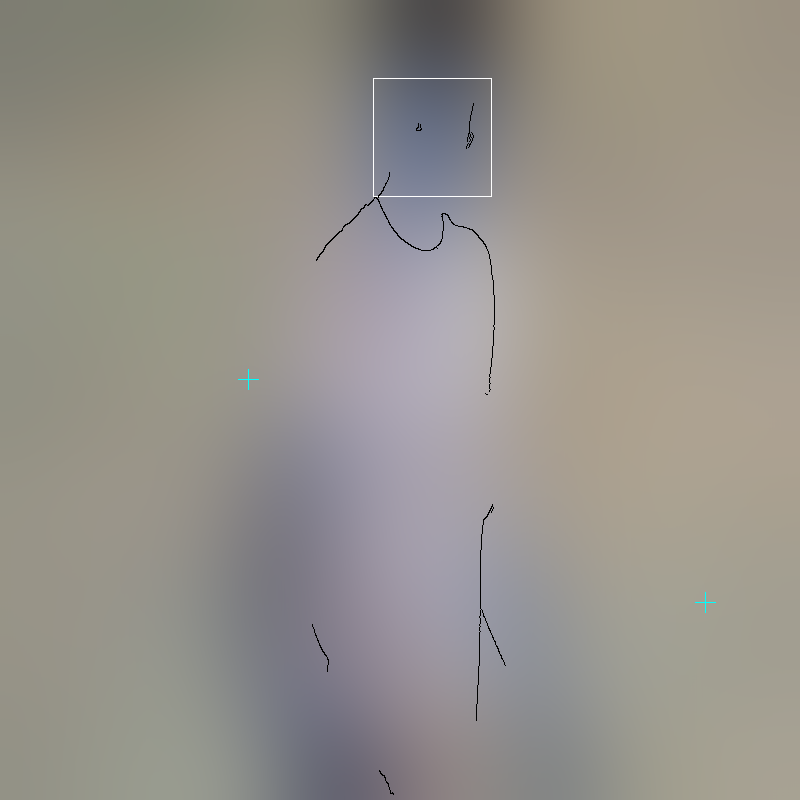 Television had prime time. How about prime space for on-demand services ?

It’s time to look beyond prime-time. Let’s focus on prime-space instead.

"Prime time", or "peak time" hours on linear television are a relatively straightforward concept: they correspond to the time of day when the largest number of people watch their television sets. They are known, branded as such, and in some countries even regulated. Programs that are broadcast during these time slots are expected to attract the maximum number of viewers, and we can go as far as to say that they are prominently placed on the network’s schedule.

When it comes to on-demand services, however, there can be, at any given time, thousands of different titles being watched by millions of Internet users. The notion of prime-time, as understood in a linear television context, therefore does not apply to the on-demand model. Nevertheless, we argue that on-demand services also have to contend with the issue of prominence, only not so much in time as in space. We define prime space in a non-linear environment as an analogous construct to prime-time in a linear environment. The prime space "zone" can be understood, at its most basic, as the most visible area of the user’s homepage (top banner, first few rows). For a single user, prime space titles are the ones that most often occur in that zone. When looking at multiple users, the titles that benefit from prime-space placement are the ones most suggested to that group of users in that same zone. Unlike prime time on TV, prime space as a concept is fluid, and thus reflects the protean nature of content prominence in an algorithmically generated, non-linear environment. Prime space can be measured at a point in time or during any length of time. When looked at over a period of time, prime space incorporates some elements of linear prime-time, insofar as on-demand titles also undergo transient promotional campaigns on those services.

As researchers at the Cultural Pluralism and Digital Ethics Chair hosted by the Sorbonne in Paris, our work focuses on the mechanisms that drive content visibility in personalized online environments. We feel that in order to understand the ways in which content is presented and viewed in an on-demand ecosystem, one needs to look beyond availability in a catalog. What matters in a catalog of, say, 5000 titles is not the make-up of that catalog but what content is actually shown to the user by way of on-screen suggestions. There may actually be a third of that catalog that is never shown to the user unless she actively searches for it. This quasi-invisible third of the catalog cannot be given the same weight as the other two thirds when carrying out detailed analysis of the content offer. As no framework currently exists to study the question of visibility quantitatively, we have come up with our own: prime space.

The layout of the Netflix homepage is relatively simple: a large banner at the top advertising one title followed below by a series of thematic rows (up to 40 on a single homepage), each comprising a maximum of 40 thumbnails. Depending on the screen’s resolution and device, the number of thumbnails visible on each row at any one time can vary. This grid-like design is interrupted in most cases by another, smaller banner a few rows down the page. To make things easier, we will focus on the homepage as it appears on a 13inch computer screen with a resolution of 1600*900 pixels, meaning that there are 6 thumbnails per row before having to click on the right arrow.

What we consider the top of the homepage (its most visible area) consists of the banner and the first 5 rows. This is totally arbitrary and, in order to be more accurate, we would need data on how far down the page users typically scroll. Our prime space "zone" is therefore slightly longer than "above-the-fold" (the area of the webpage that is visible without needing to scroll).

Importantly, prime space as we define it is not only the most visible area of a user’s screen or homepage; in fact, there are four different definitions of prime space, depending on the chosen scope:

Each grid below is a schematic representation of the top of the Netflix homepage, as shown on Fig. 1.

The titles that appear the most at the top of a user’s homepage, i.e the most prominently placed titles for that user at that time.

2 — At any given time, for more than one user

The titles that appear the most at the top of all users’ homepages.

The titles that have appeared the most at the top of the user’s homepage over that period of time.

4 — Over a period of time, for more than user

The titles that have appeared the most at the top of all users’ homepages over that period of time.

Why is it important?

The debate over whether consumers have actually widened the scope of their demand in response to increased diversity in the supply of cultural goods seems never-ending. Much has been written to question the validity of Chris Anderson’s long-tail theory, yet most scholars focus their attention on consumers’ behavioral patterns. They have succeeded in providing evidence that both corroborates the long-tail hypothesis1 and refutes it2, but few have taken into account the supply-side dynamics that may influence such short- and long-tail phenomena3. It is our opinion that any discussion involving the supply and demand of cultural goods online should consider the prominence given to content on the users’ webpages. Availability of a title on Netflix for example does not necessarily mean that it is easily accessed by the user or even that she is aware of it.

To quote the opening statement of James G. Webster’s The Marketplace of Attention4, "digital media offer people countless choices." But seldom, might we add, do these choices apply to all of the content that consumers have access to. In France for example, Netflix offers a 4000-title strong library. However, when a user logs on to her Netflix account, the choice of content that she is presented with on the homepage concerns at most 860 titles. In fact, there is no single page on Netflix that displays the whole library, and even if there was, it would be so vast that our user would surely catch a bad case of "choice overload."5

Prominence, in its most basic definition, is the degree of emphasis given to some elements over others, thus establishing a visual hierarchy on a webpage through element positioning, size, color, font weights etc. Without going into detail on every attribute of prominence (a task better suited to experts on web and interface design), we look only at what is surely the most important among them in the case of Netflix’s grid-like layout: element positioning. Thaler’s nudge6, somewhat of a byproduct of his and Kahneman’s research into decision-making, can act as a means to help the user navigate a vast range of options and reduce choice overload through prominence strategies. In that sense, the whole of the homepage on Netflix is one big, algorithmically-generated nudge, drawing the user’s attention from the catalogue as a whole to a few hundred titles. Karen Yeung’s concept of hypernudge7 is particularly fitting with regard to Netflix’s recommender system, as it involves "refinement of the individual’s choice environment in response to changes in the target’s behaviour and the broader environment", "data feedback to the choice architect" and "monitoring and refinement of the individual’s choice environment in light of population-wide trends." Essentially, our concept of prime space serves to identify which titles have been "hypernudged" to one or multiple users.

Now that we have summarily defined prime space in hypothetical scenarios, our aim is to measure it "in the wild". To this end, we have developed, with the help of colleagues at the Sorbonne, a Google Chrome extension. Appropriately titled Prime-Space, this extension, when installed on a user’s browser, collects the contents of every thumbnail that appears on that user’s Netflix homepage. This will, in time, allow us to identify not only which titles benefit from prime space placement (for one or multiple users, at one time or over a certain period) but also to more accurately pinpoint the high-traffic areas of the homepage based on real user data. Eventually, we hope to extend our research on prime space to other services, such as Amazon Prime Video, TVOD services or even YouTube and Twitch. The Prime-Space extension is available on the Chrome Web Store at this link. Please feel free to download it and share it with your colleagues and friends.

Elberse, A. (2013). Blockbusters: Hit making Risk taking And The Big Business Of Entertainment

Webster, J. (2014). The Marketplace of Attention: How Audiences Take Shape in a Digital Age.